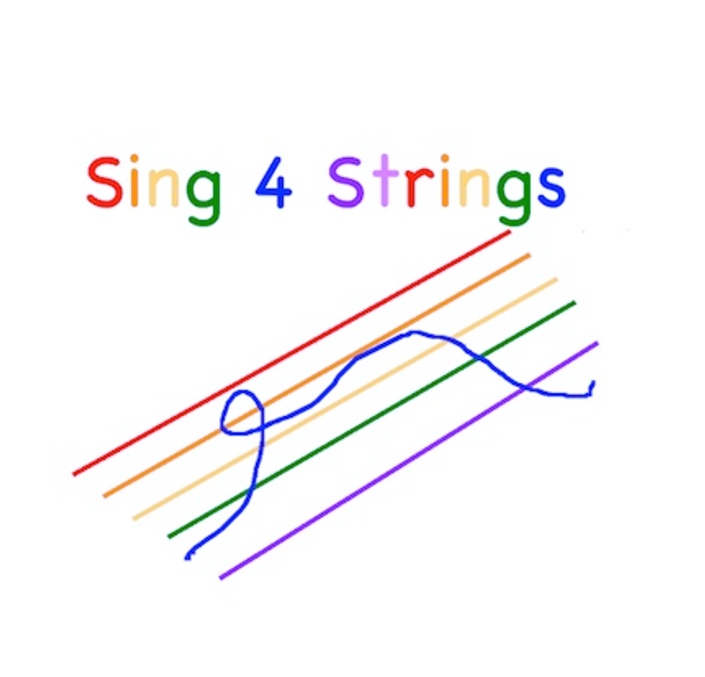 In this course we will discuss the steps songwriters need to take to collect royalties for various income streams. 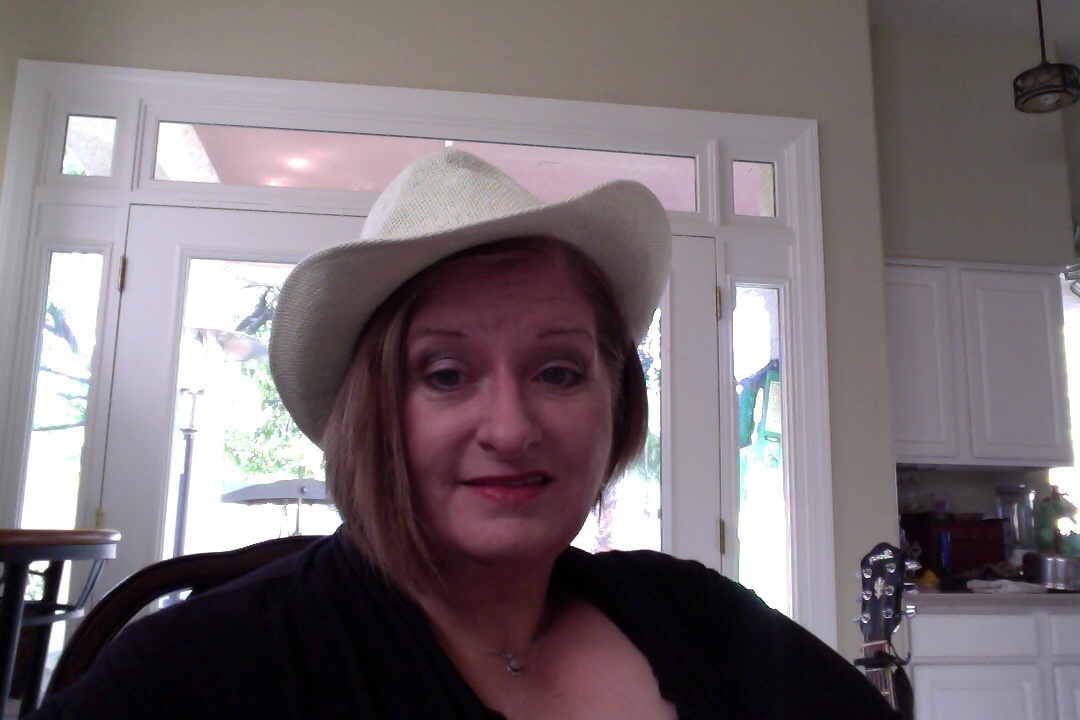 Sandy has studied Songwriting at Berkley online and voice with Ree Boado. Her songs are emotionally engaging for the listener; whether walking the cow back home, or dancing on her father’s shoes. Sandy was a Top Ten Finalist in the Tucson Folk Festival songwriting contest in 2004 , 2016 and 2017. She placed second in 2017 for a country songwriting contest by West Valley Country Music Association. Sandy has recorded three CDs: Edge of Twilight 2014, Red Sky at Morning 2015 and a children’s CD Milkweed Seeds 2016.

This year she is focused on playing music and helping fellow local musicians get started. The course covers making press kits, bios, demo and all the elements needed to ask a venue for the gig. She has developed a workshop series to help musicians book more live music.

Songwriting and Publishing Royalties
Available in days
days after you enroll

When does the course start and finish?
The course starts now and never ends! It is a completely self-paced online course - you decide when you start and when you finish.
How long do I have access to the course?
How does lifetime access sound? After enrolling, you have unlimited access to this course for as long as you like - across any and all devices you own.
What if I am unhappy with the course?
We would never want you to be unhappy! If you are unsatisfied with your purchase, contact us in the first 30 days and we will give you a full refund.